We have updated our Covid-19 measures, please read them here. To create your vaccination certificate, click here 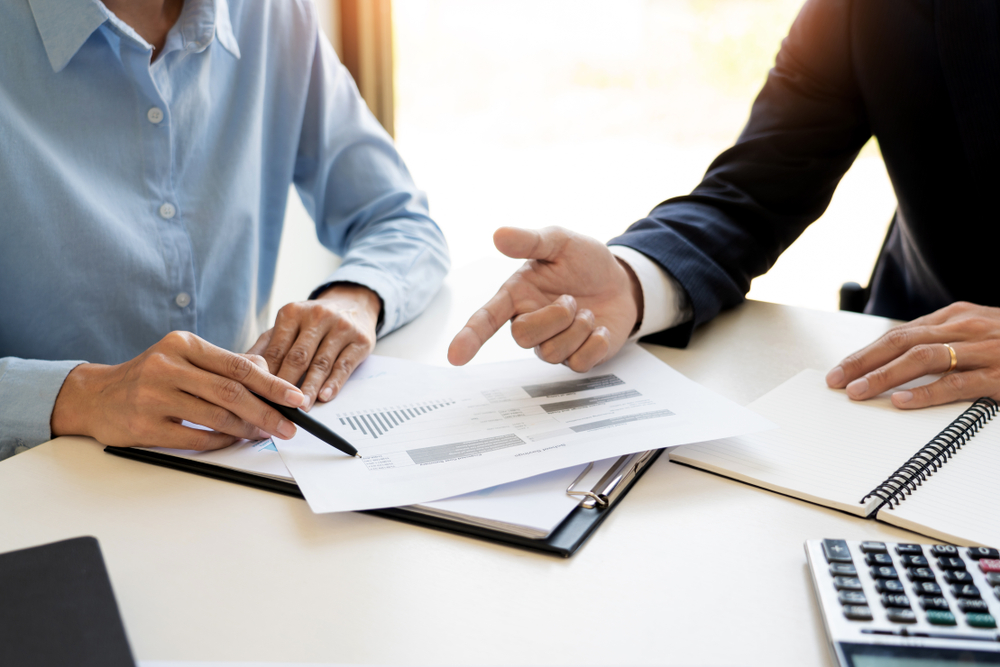 Should I Get Funeral Insurance?

One of the biggest concerns many of us have when considering our own death is the significant financial impact organising a funeral can have on your loved ones. Funeral insurance is one way you can potentially relieve the burden but it’s not the best option for everyone. Other options, such as a prepaid funeral plan or funeral bond, can be better.

What is Funeral Insurance?

Funeral insurance faces criticism for a variety of reasons. For example, many policies include stepped premiums that increase as you get older. This makes it difficult to afford on a fixed income. You can end up paying more in premiums than the value of the funeral cover. If you stop paying premiums or cancel the policy, you’ll lose coverage altogether and often can’t get your money back.

Research suggests that it’s common for people to take out funeral insurance only to find they cannot afford the premiums. According to Choice, 16.5 per cent of all funeral policies taken out in 2014 were cancelled, one in three of those by the insurer due to the consumer failing to pay premiums.

A funeral bond allows you to financially secure your funeral without the pressure or cost blowouts associated with funeral insurance. It lets you put money aside (held by a funeral home you’ve pre-planned your funeral with) to help cover the cost of your funeral. It is not an itemised contract, but rather an interest-free lump sum to be used to cover your funeral costs when you need.

You can invest as little as $25 each month and stop at any time. When you need to access the funeral bond, an invoice for your funeral is written according to your family’s instructions and the difference is reimbursed or invoiced to your estate. Any money paid into your funeral bond is not considered an asset with Centrelink, however there are limitations on the amount that can be invested.

At Fry Bros Funerals, we can help you pre-arrange a funeral with flexible options for funeral bonds to alleviate the financial burden on your family. We can also help families with arranging a funeral following the death of a loved one. Call us for services across Maitland, Newcastle, Port Stephens, the Hunter Valley and all surrounding areas on 02 4933 6155 or contact us online.

We are in the country of the Worimi, Gamilleroi, Wonnarua, Gweagal, Darkinjung, Biripi and Awabakal peoples.
Fry Bros respectfully acknowledge their Elders, celebrate their continuing culture and the living memory of their ancestors.