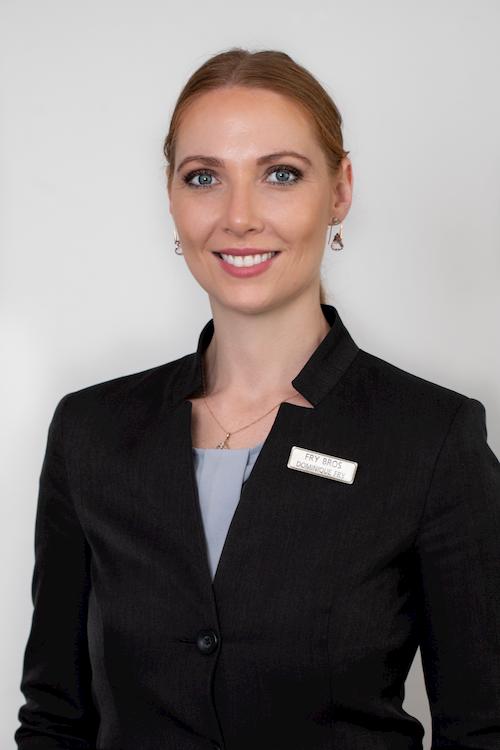 Dominique is Margaret and Tony’s second daughter and is the finance manager at Fry Bros. Dominique has been actively working in this role since February 2016. Dominique enjoys assisting families in their time of need. Previously, Dominique worked and managed Kitchen Gear Co East Maitland for many years after completing management studies. Dominique has two beautiful children, Bianca and Logan, who are quickly becoming part of the team. 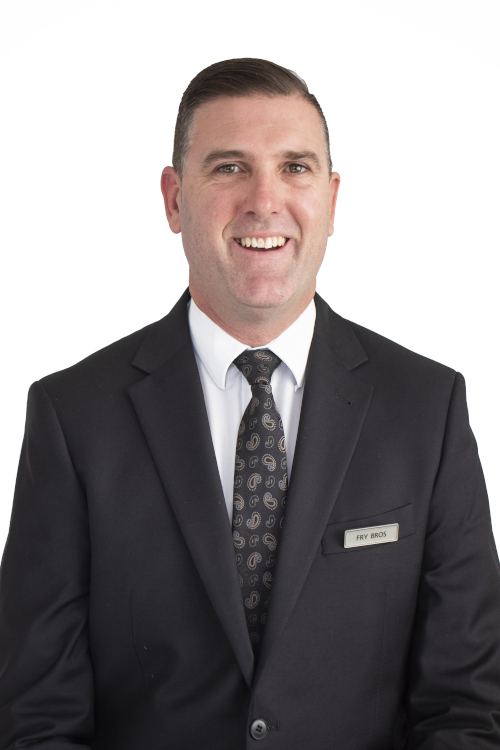 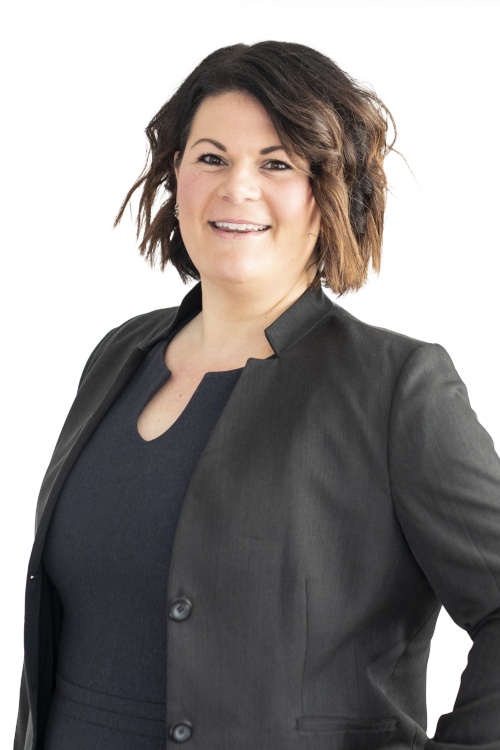 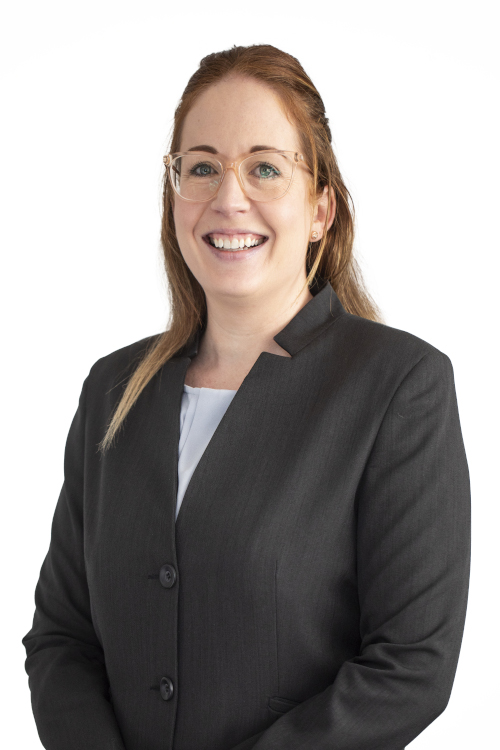 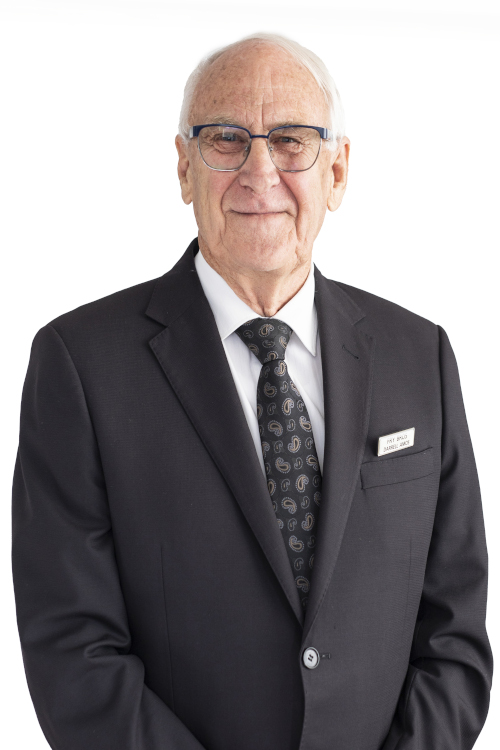 We are in the country of the Worimi, Gamilleroi, Wonnarua, Gweagal, Darkinjung, Biripi and Awabakal peoples.
Fry Bros respectfully acknowledge their Elders, celebrate their continuing culture and the living memory of their ancestors.